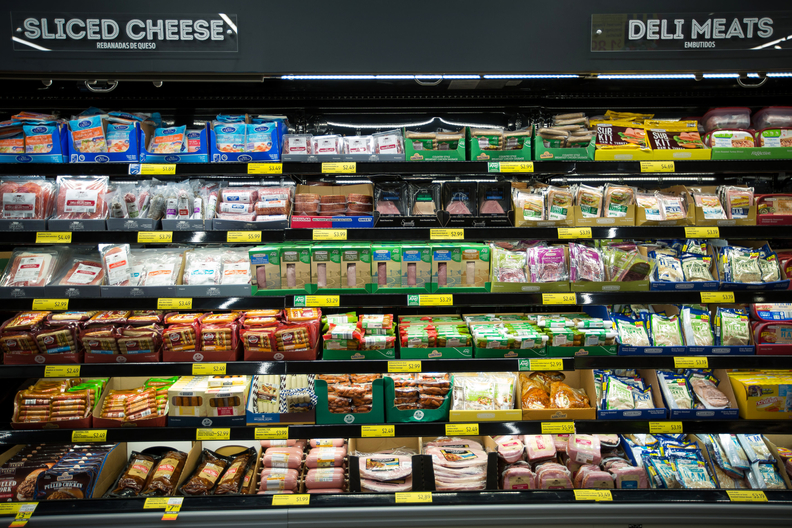 City grocers could stand to lose millions of dollars in monthly sales under the Trump administration’s proposal to cut food stamps for adults without minor children, city officials said.

About 75,000 city residents who receive an average $150 in monthly food benefits, would be affected, according to the city’s Department of Social Services.

The U.S. Department of Agriculture, which administers the Supplemental Nutrition Assistance Program, in December proposed restricting states’ power to waive time limits for such adults, ages 18 to 49.

Currently, SNAP is capped at three months over a three-year period unless people work or get job training at least 80 hours per month. But states can waive time limits if unemployment is relatively high or jobs are scarce. New York exempts the Bronx, northern Manhattan and parts of Queens.

The proposal would limit waivers to cities and counties where unemployment tops 7%. The city’s jobless rate is 4.1%.

Fewer SNAP users “would have a huge effect on our business,” said Pedro Guzman, manager of the Super Value Meat Market in Manhattan, “because the majority of our customers do have SNAP.” The store cut employees’ hours when SNAP benefits were reduced in the past, Guzman said.